Before I go any further I feel I should say, straight off the bat, that I’m not training to climb Mount Everest. Phew! I’m glad we got that cleared up. Now, where was I? Oh yeah…

So I’ve announced to the world that I’m going to write six novellas in six months. You heard me right. Six novellas. Six months. What the holy jeebus was I thinking? I may as well have said I’m going to climb Everest (now the title makes a little more sense doesn’t it? I repeat, I’m not actually climbing Everest)! But this challenge isn’t as ridiculous as it sounds, you know, and I believe there is method (if only a little) in my madness (of which there’s a lot).

You see, when I first sat down at my computer after that infamous vacation in Procrastiland I thought I could just pick up where I left off. No bother to old H. B. It’s just like riding a bike, right? I’ll have a few novels churned out in no time. Easy-peasy.

During my absence the muses had grown flabby and belligerent. The Forge was in a terrible state. Everything was in a guddle and the cleaning hadn’t been done in months. Dust coated every idea and doubt shrouded every other. My thoughts were incoherent and out of sequence. The cat had gotten into my plotlines again and major characters had upped and left without so much as a by-your-leave!

I couldn’t blame them really. I’d neglected my writerly duties you see, left those poor souls to fend for themselves while I was away having a rare old time doing, well, nothing much at all really. I couldn’t sleep for the shame of it.

So why attempt this seemingly impossible thing, I hear you ask? In the face of such adversity?

Imagine if you will that you are at base camp, Everest. The sun is shining but there’s a chill in the air that would freeze the knockers off a nanny goat. Sun-faded bunting snaps and flutters in a brisk Himalayan breeze. You’ve neither slept right since you got here nor felt you’re nose in weeks (can you ever feel your nose?). The summit is but a distant dream piercing the Nepalese sky but the sheer impossibility of the feat does nothing to dampen your desire to accomplish it.

That being said, you will most certainly die if you try. Even the most eager adventurer wouldn’t dare attempt the climb if he’d never in his life climbed before, now would he? I think we’re all in agreement when I say, that would be suicide.

Nobody wants to be an icicle at the end of the world.

If you’re gonna conquer Everest you need guile by the bagful, determination but the truckload, experience in abundance and training in spades. The body needs to be conditioned to withstand the cold, the thin air, the sheer challenge of the thing. It’s true that almost anyone can train for it, and lots of people do every year. It can be done folks. But here’s the twist – it’s not Joe Bloggs from Chigwell with all his experience and enthusiasm that I look to for inspiration.

It’s the Sherpa who carries his arse.

Sherpas. Now those guys are badass. If I can be anyone in this little vignette, I want to be a Sherpa. Those guys aren’t just trained for Everest and all she has to throw at them. They were born for it. Everest is in their blood. Scaling her many faces is second nature to them and they summit every time.

The mountain is their bitch.

I want the mountain to be my bitch too. But my mountain isn’t a snow-capped she-devil at the back of beyond. My mountain is simply to finish a full length novel. The way I see it, writing is a perilous endeavour not dissimilar to summiting Everest. Only a few survive to tell the tale and it’s just as taxing on body and soul. Okay, it might not leave you heaving for air or puking in your boots (maybe it will – depends on what you’re writing, I guess) but if you haven’t done it for a while then you’d better dress for the cold because it’s going to be a long night in hell. S’all I’m saying.

That’s what these six novellas are all about for me. They are my training for the big event, my rite of passage, so to speak. Six minor peaks in preparation for the big one. You never know, a couple might be quite good.

I’m getting ready for the big climb people. Maybe I won’t make it past base camp or maybe, just maybe, I’ll see you at the summit.

One thought on “Training for Everest” 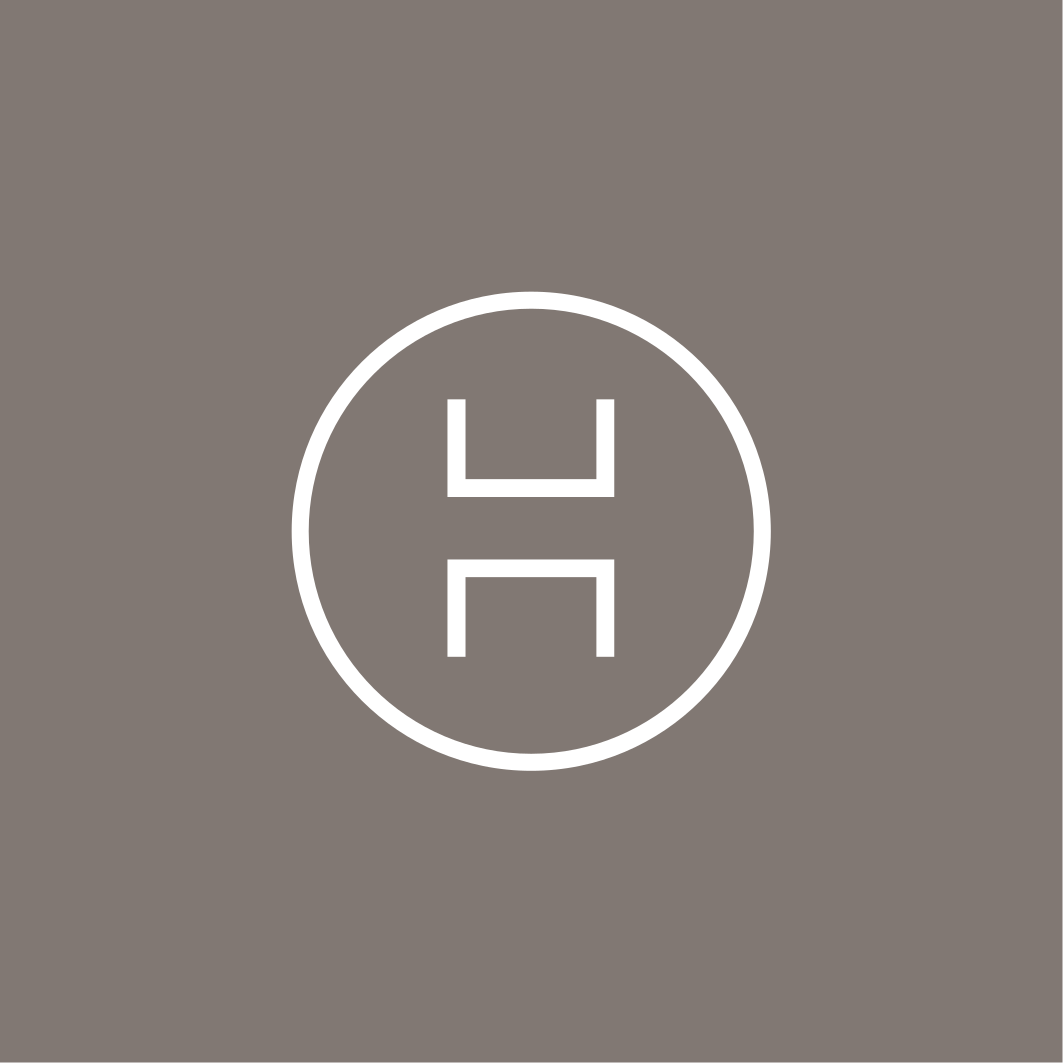 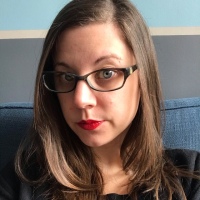 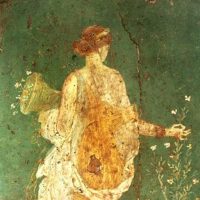 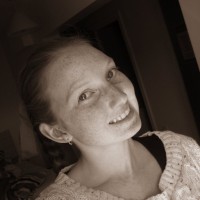 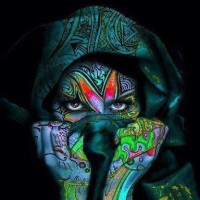 A home for the stories and poems that got away.